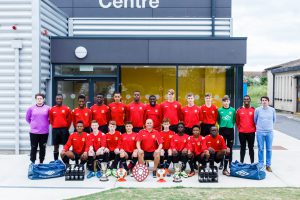 The success has continued from last year as Balbriggan CC won an historic treble of trophies. They won the North East under 17 and 19 League titles. By virtue of winning these Balbriggan CC went on to qualify to compete in the Leinster Champions League. They were crowned Leinster Champions under 17 for a second time in four years and were beaten in the Under 19 Leinster Semifinal on a penalty shoot-out. It was a remarkable year for a group of players who were all still Under 17. They won a treble last year and it could have been a quadruple but for a penalty shoot-out.

Balbriggan Community College Manager Darrell Mooney stated “It was an absolutely fantastic year for the lads. To win three trophies in a year is an amazing feat. We got momentum early on in the year and with each game won the confidence grew. The fact that it was the same squad of players bar one playing at both age groups really helped because there was a lot of games. It wasn’t all plain sailing, at times they really had to dig results out and they did which is the sign of a really good side. In our Under 17 final against Ardee we went 1-0 down and came back to win 3-1. In the under 19 final we went 1-0 down very early against a very strong Ardgillan team and we came back to win 2-1. They there was games when we won 7-0 and 6-0 also. We went on to win the under 17 Leinster title beating Colaiste Killian Bray 2-1. They have great character and are a super team. The best this college has ever seen, that’s for sure”

It was a big ask for the players to reach the heights of last year but they are well on the way. Mooney went on to say “I said to the lads at the start of the year it was going to be very difficult for them to repeat last year’s heroics as everybody wants to beat the champs, but I believed they could. I really wanted us to retain one of our trophies because we have never done that before and that is the sign of a really good side. They didn’t disappoint retaining both the North East under 17 and 19 League titles. A Double Double speaks volumes about them as a group of players.”

Balbriggan CC have continued their success this year again and their manager Darrell Mooney puts it down to a never say die attitude, incredible character, great self-belief and individuals with super natural ability that produce the difference when it really matters in the big names. Mooney stated, “Lido Lotefa captain of the Under 19 team over the last 2 seasons, and is part of this year’s Irish Under 19 Schools International Squad is a phenomenal talent and one for the future no doubt about that. As is the under 17 captain of the last 2 years Frank Cabraley a marvelous prospect along with Leo Tang, both playing with Drogheda United’s Under 17 League of Ireland side and pushing hard to play with the 1st team. Paul Mc Carville is another, who has scored in the last 4 finals he has played with the school. Darragh Owens is a goal scoring centre forward who scores important goals in big games, another excellent prospect. Bill Sosso at the heart of the defense, a solid defender who reads the game exceptionally well and is blessed with electric pace. Our goal keeper Daniel Forde who has not put a foot wrong in any games he has played and has produced big saves when we needed them, a sign of a very good goalkeeper. There is also our 2 full backs Ashley Vintem and Benni Masamuna along with Raivis Jurdons at the back who were solid 8 out of 10 in every match. We have the raw natural talent of Gregory Akinsanya and Sean Forde who can change a game with individual brilliance. Added to all this we have our very reliable squad members who when called upon played their part and certainly didn’t let the squad down, Patrick Pop, Shaun Ryan, Patrick Mc Cabe, Jack Casey, Adam Noone Mohan, Habeeb Adeyema, Angel Fidel, and Owen Donnelly.”

This year some of the players cannot play under 17 as they are too old, and there is a vast distinction between both squads. Some new players have come to fill the vacated places and have done really well. Mooney said “We have got some excellent new addition to the under 17 squad this year. Players like Mohammed Boudiaf, Ioan Anton, Anthony Sosso and Conor Purdue have really stepped up and are excellent prospects for the future”

Balbriggan CC now enter the Leinster Quarter Finals of this years under 17 and 19s in the next couple of weeks. They will be hoping to retain their Leinster title under 17 and go one better under 19 by winning that. Mooney concluded “ Since I took charge of teams in 2010 we have played in 10 finals losing only one, the very 1st one!!! So its nine in a row. If I can manage to get to the magic 11 by winning the next two it will be incredible for the lads the school and myself personally. The aim is to retain the under 17 Leinster title and win the under 19 Leinster title. It’s the only one missing. It will be though but this group of players will give it a real go” 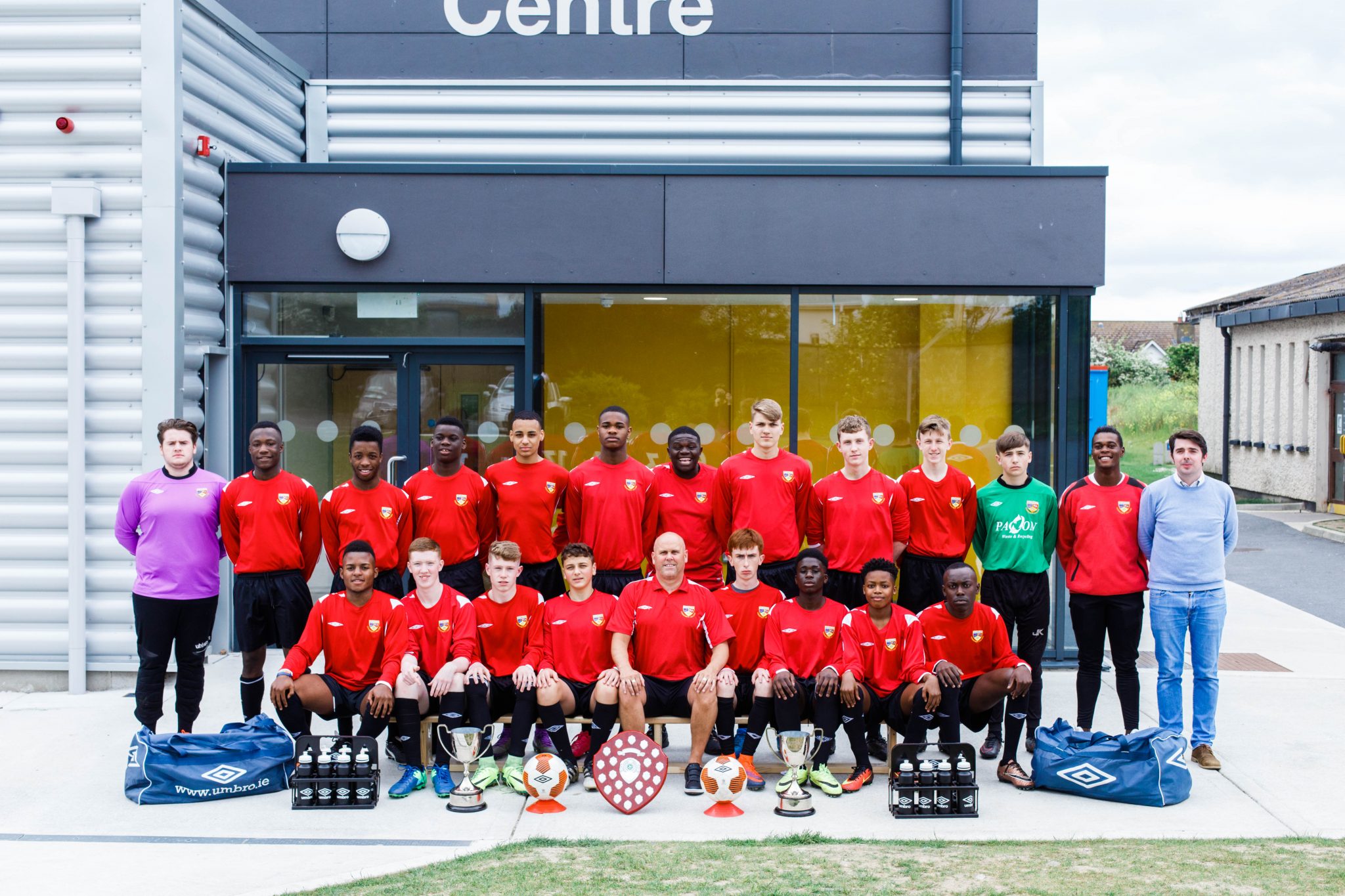